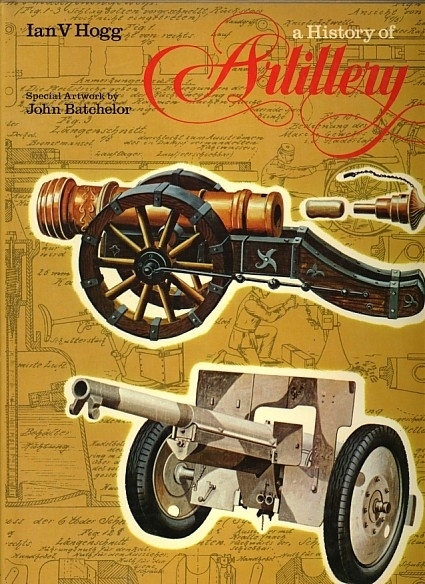 Between the discovery of gunpowder and the modern missile lies a long history of the development of big guns, ammunition, armour and artillery strategy. A path through this history is traced by the author of this book, a Master Gunner and until 1972 on the staff of the Royal Military College of Science.
He begins with the mysteries of the discovery of gunpowder and discusses early records of guns, and then shows how in the 16th and 17th centuries the 'Black Art' of gunnery became a science when Tartalgia wrote of velocity and trajectory (although not in those words) and Gustavus Adolphus developed artillery tactics. Then the engineer took over from the scientist, and the Industrial Revolution and various wars led to further improvements in artillery. Before the great confrontation of the First World War, inventions came quickly in gunnery design and application: quick-firing guns, muzzle-loaders, the solving of the recoil problem, sights, anti-aircraft guns, selfpropelled guns and big-gun ships. The war forced the development of tactics and weapons like the heavy howitzers, railway guns, trench artillery and the tank. There was the naval battle of Jutland and the development of naval howitzers and submarine weapons. Towards the end of the war came the monster Paris, gun and the designs which stemmed from it. The Second World War saw the improvement of anti-tank guns and anti-aircraft defences and the development of unconventional weapons, while the big gun declined. Modern technology is now replacing many of the conventional types of gun with missiles. The final paragraphs of the book deal with the role of artillery in the world today. In writing his history of artillery, lan Hogg has related cause to effect, and his narrative shows how one invention or discovery led to another. To reinforce the text, the book contains some 360 illustrations, including special artwork by John Batchelor, much of which is in colour.